One summer evening in Swedish Lapland. In the woods, up on a mountain, where the traces of the sea and the inland ice from the Ice Age still remains. We hiked up and shot two series of photos right before and after 10pm. Before, light photos with the sun still reaching above the treetops. After, darker moodier photos in the blue hour that never turns dark in Swedish Lapland in August. It just lingers, until the sun rises above the trees again early, early in the morning. 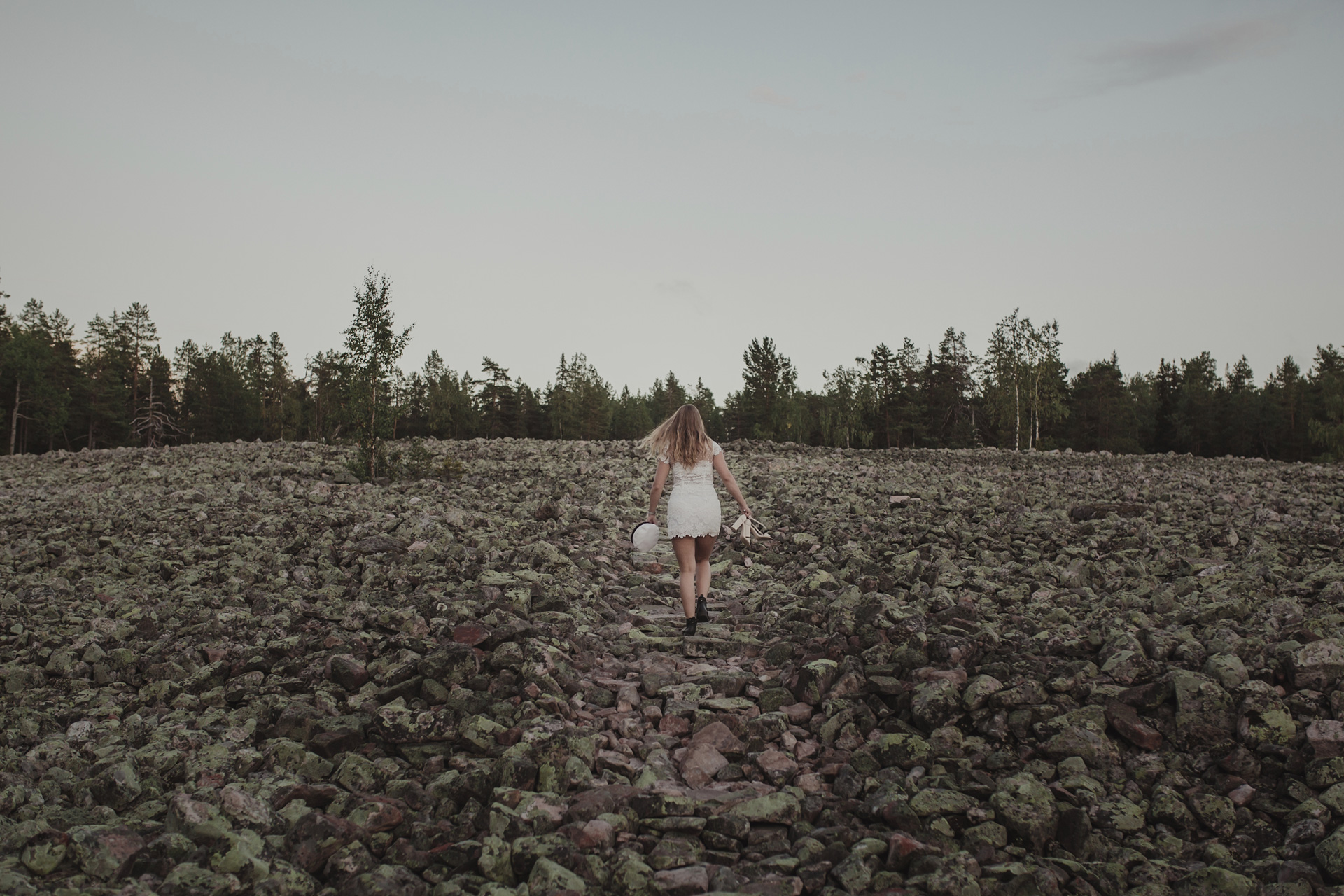 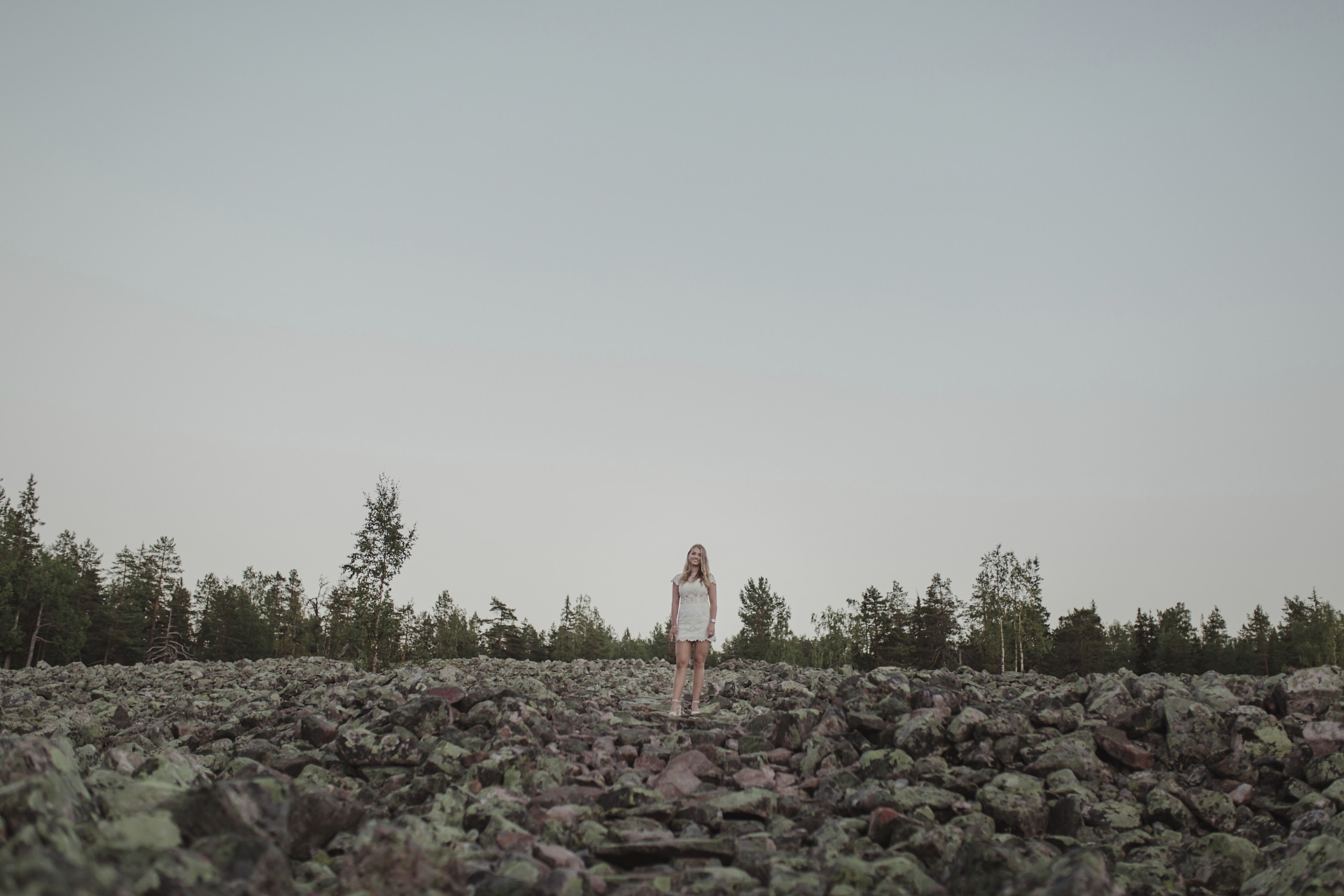 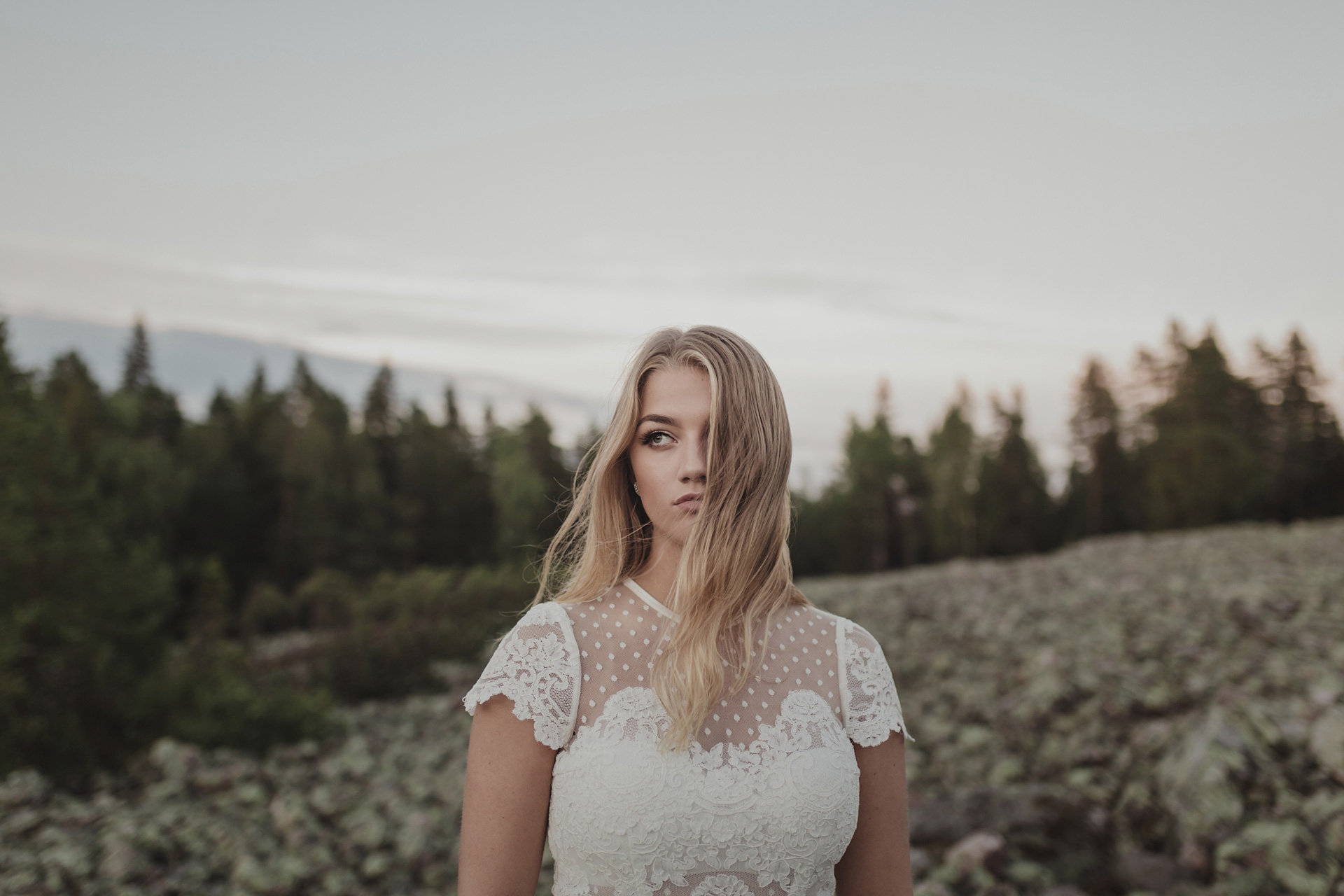 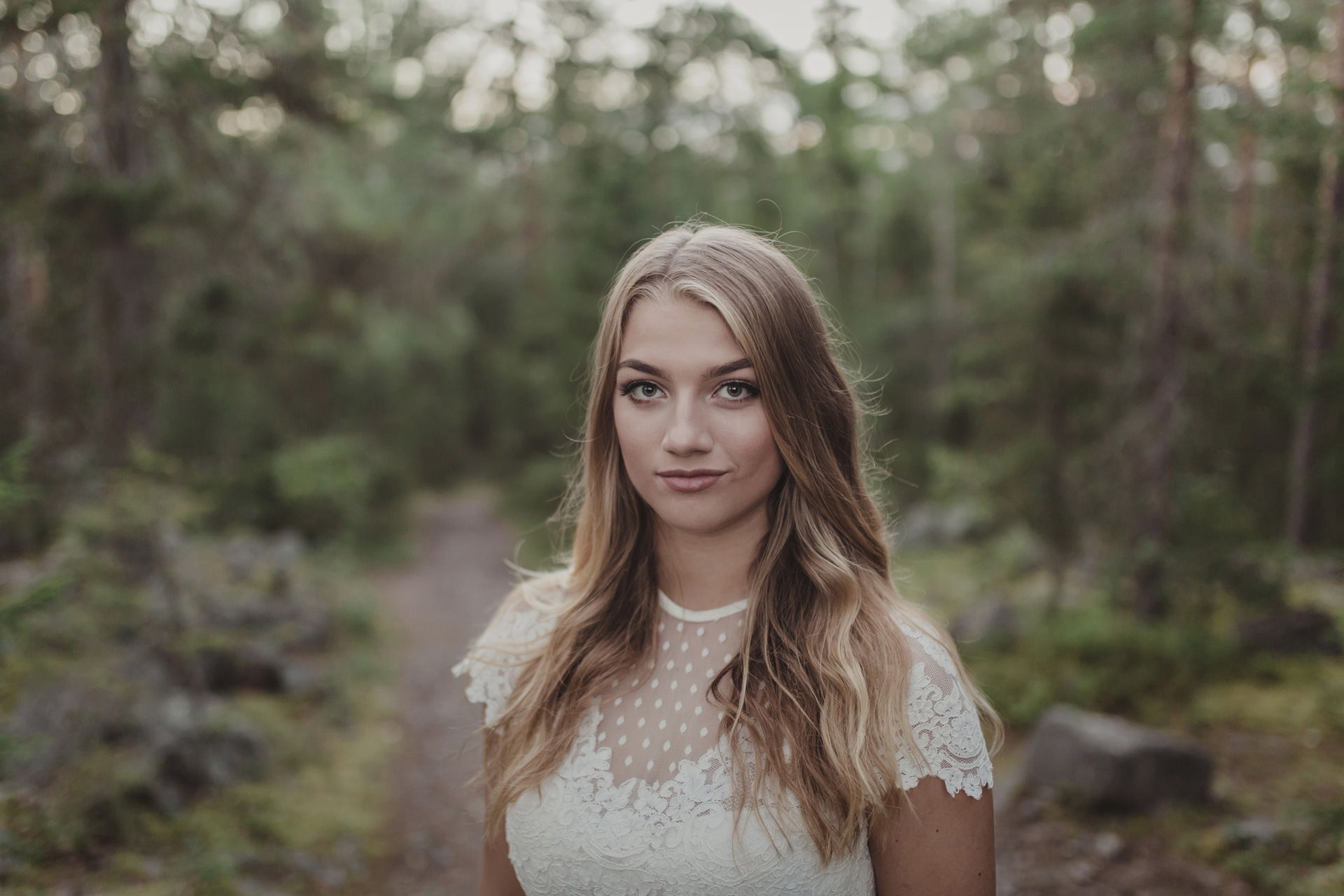 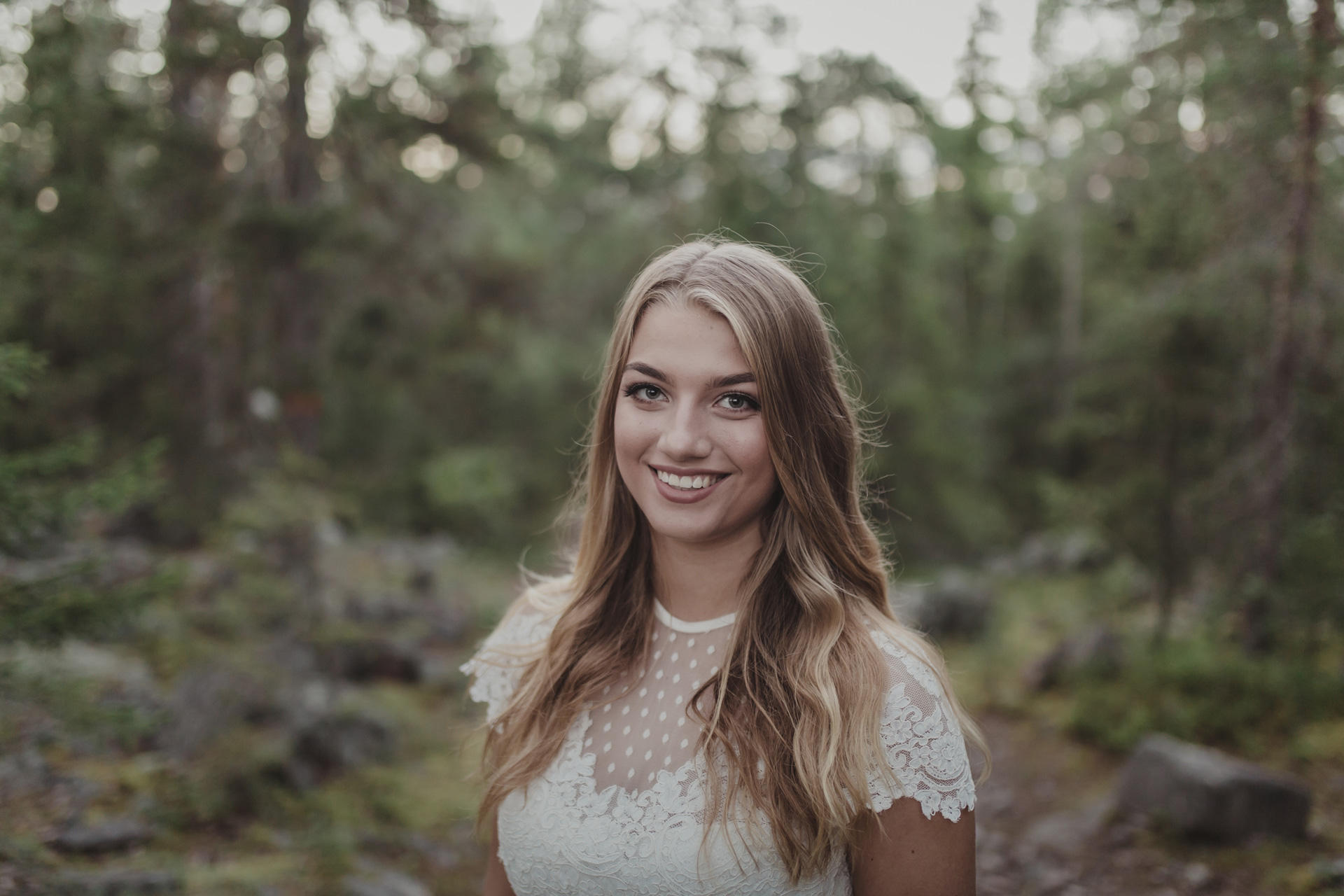 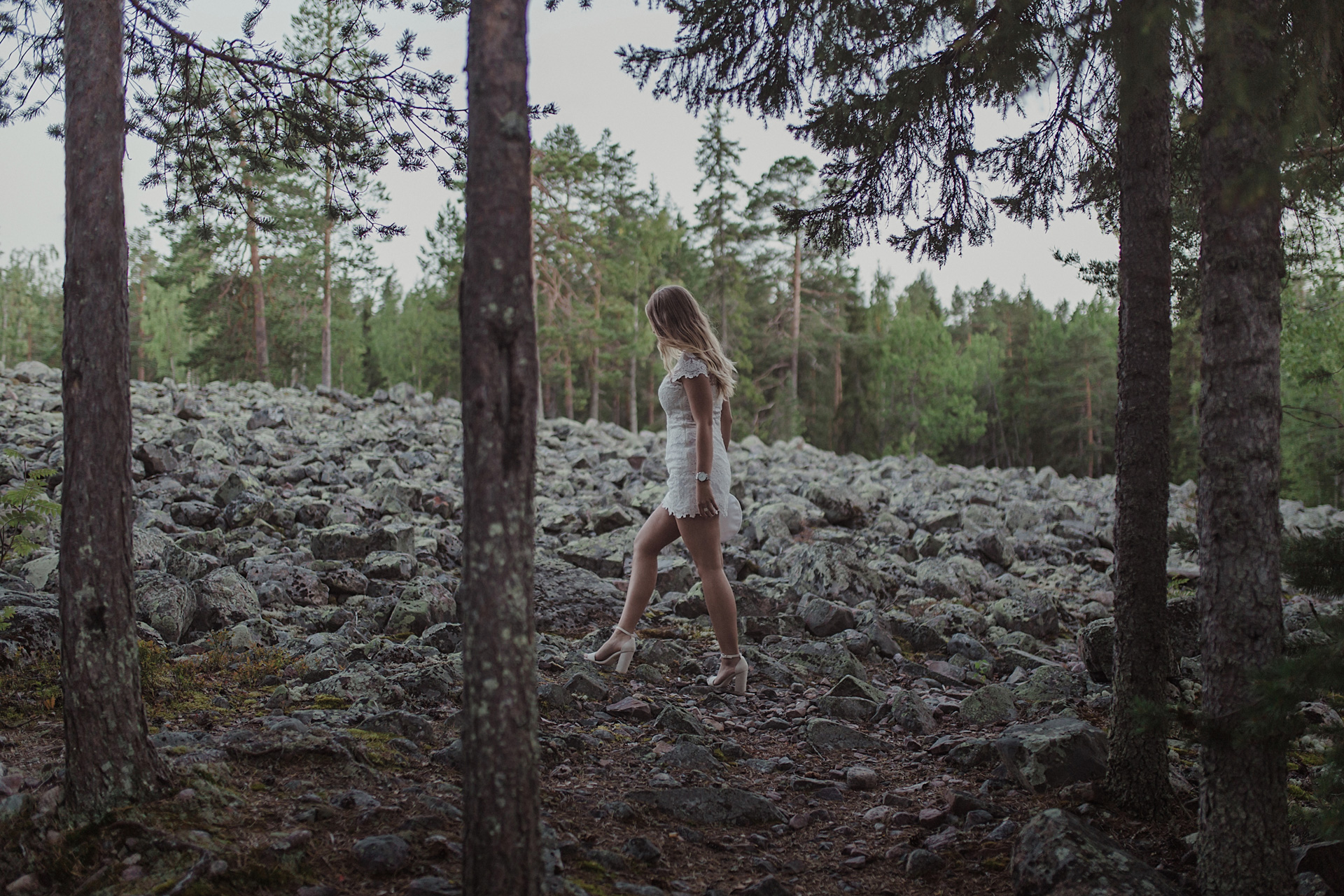 ….and when the sun sinks below the horizon, the light nordic summer nights take over. 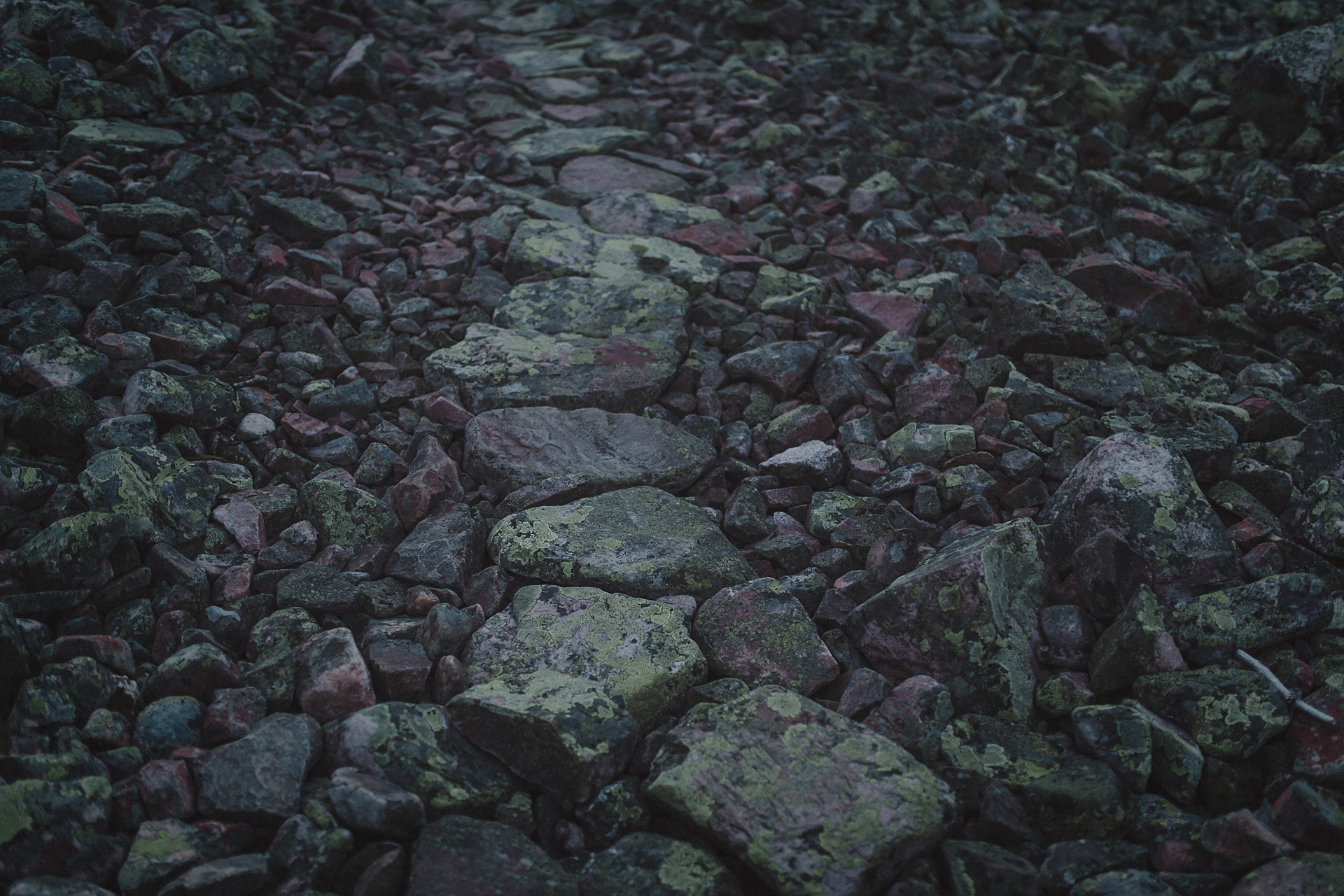 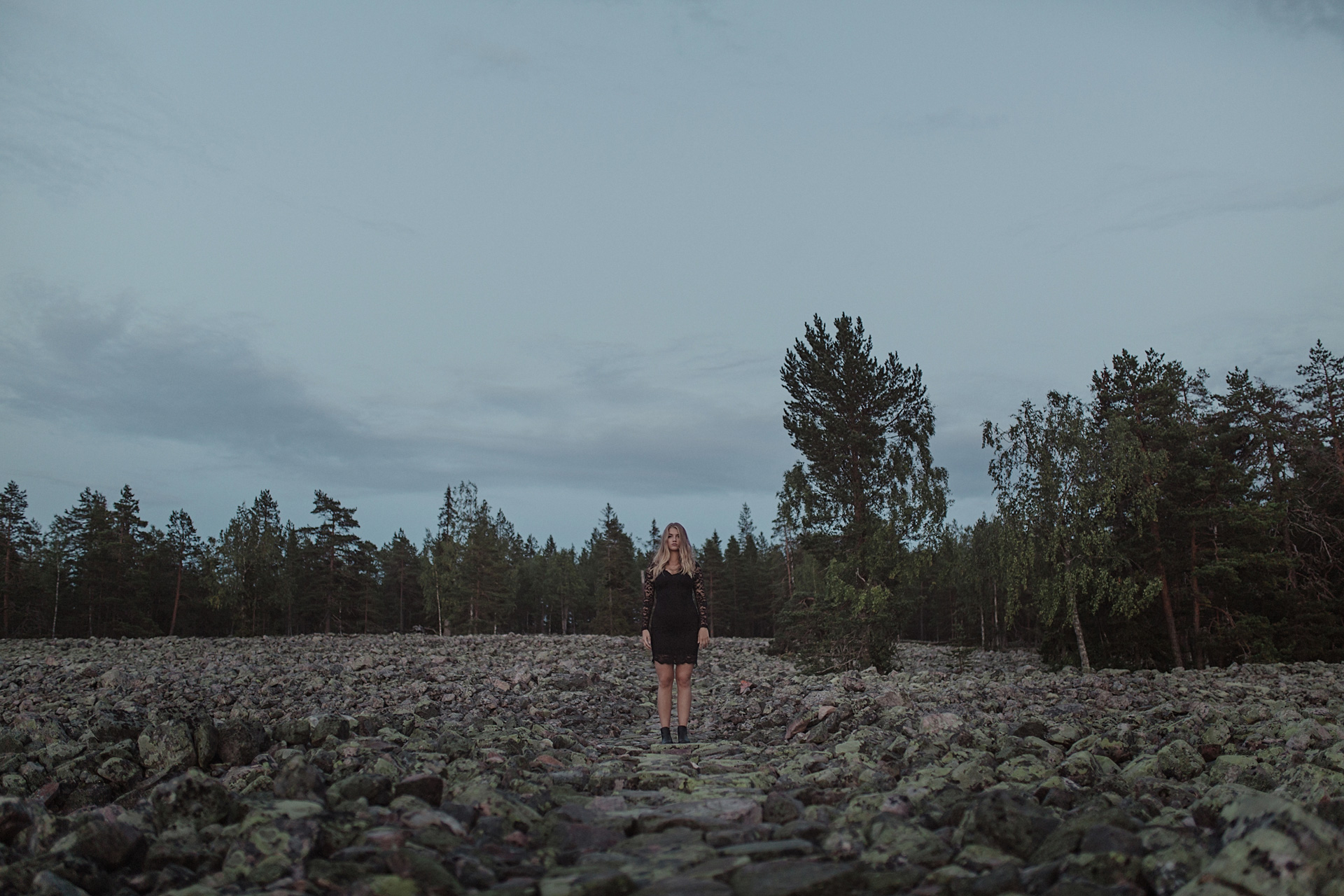 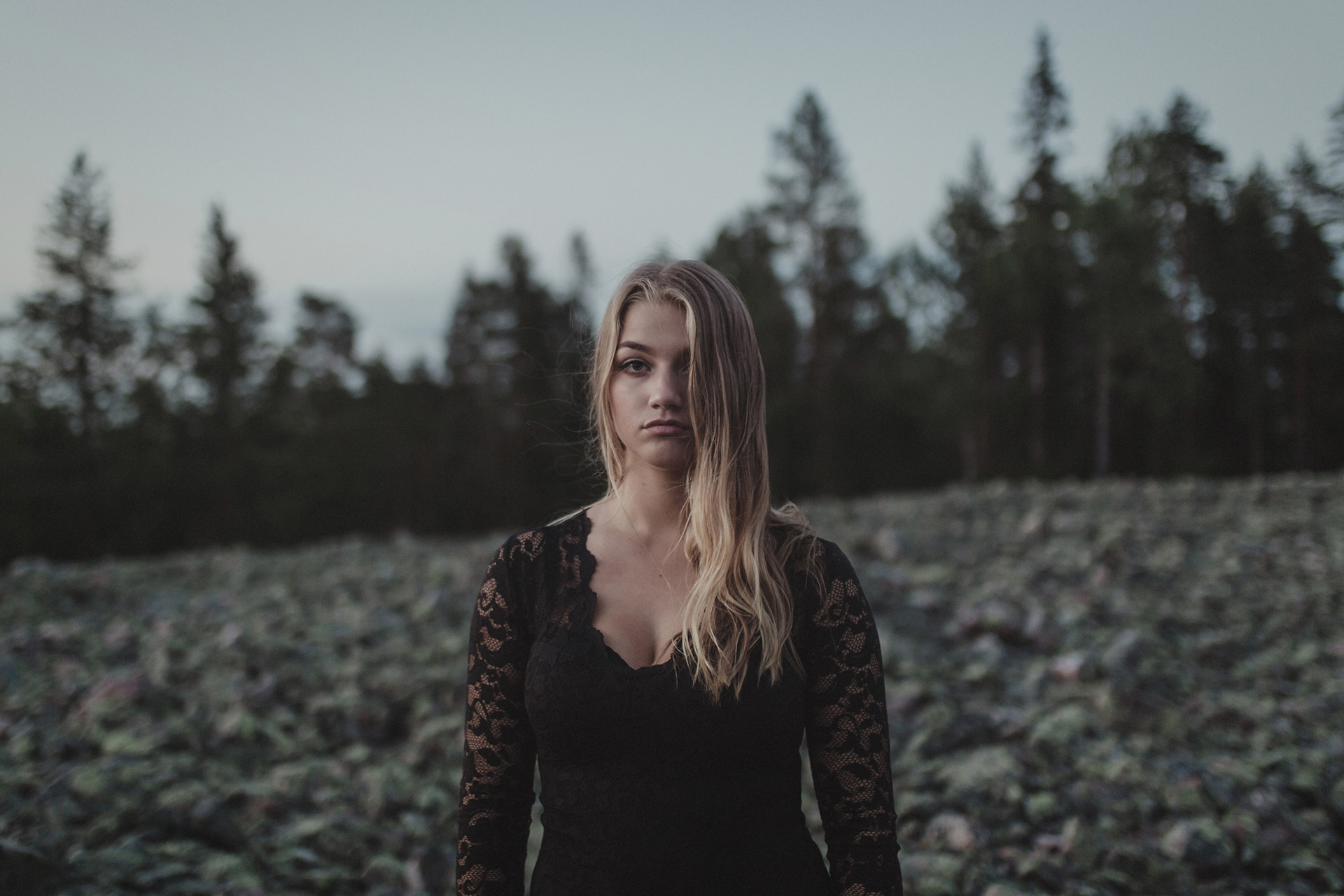 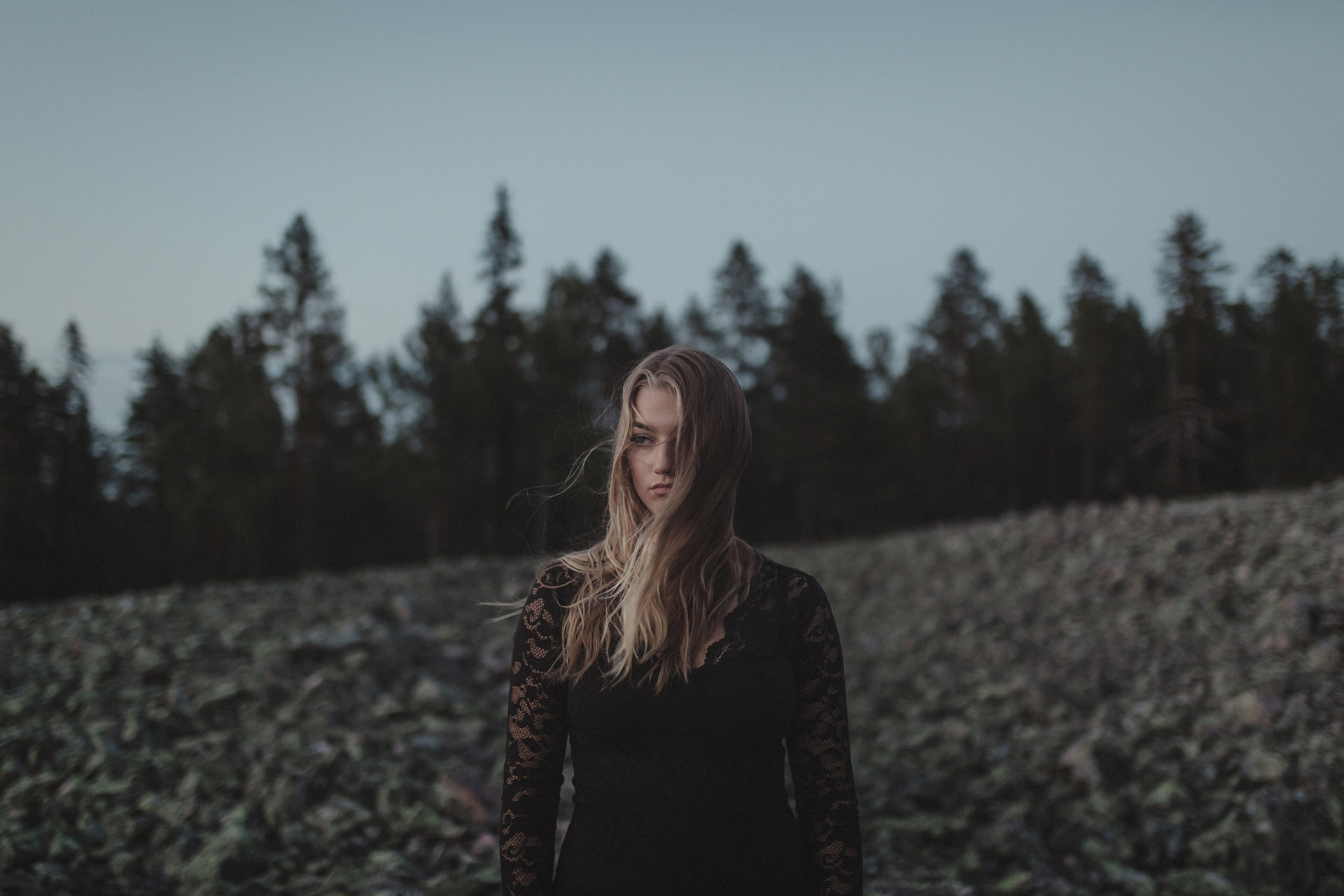 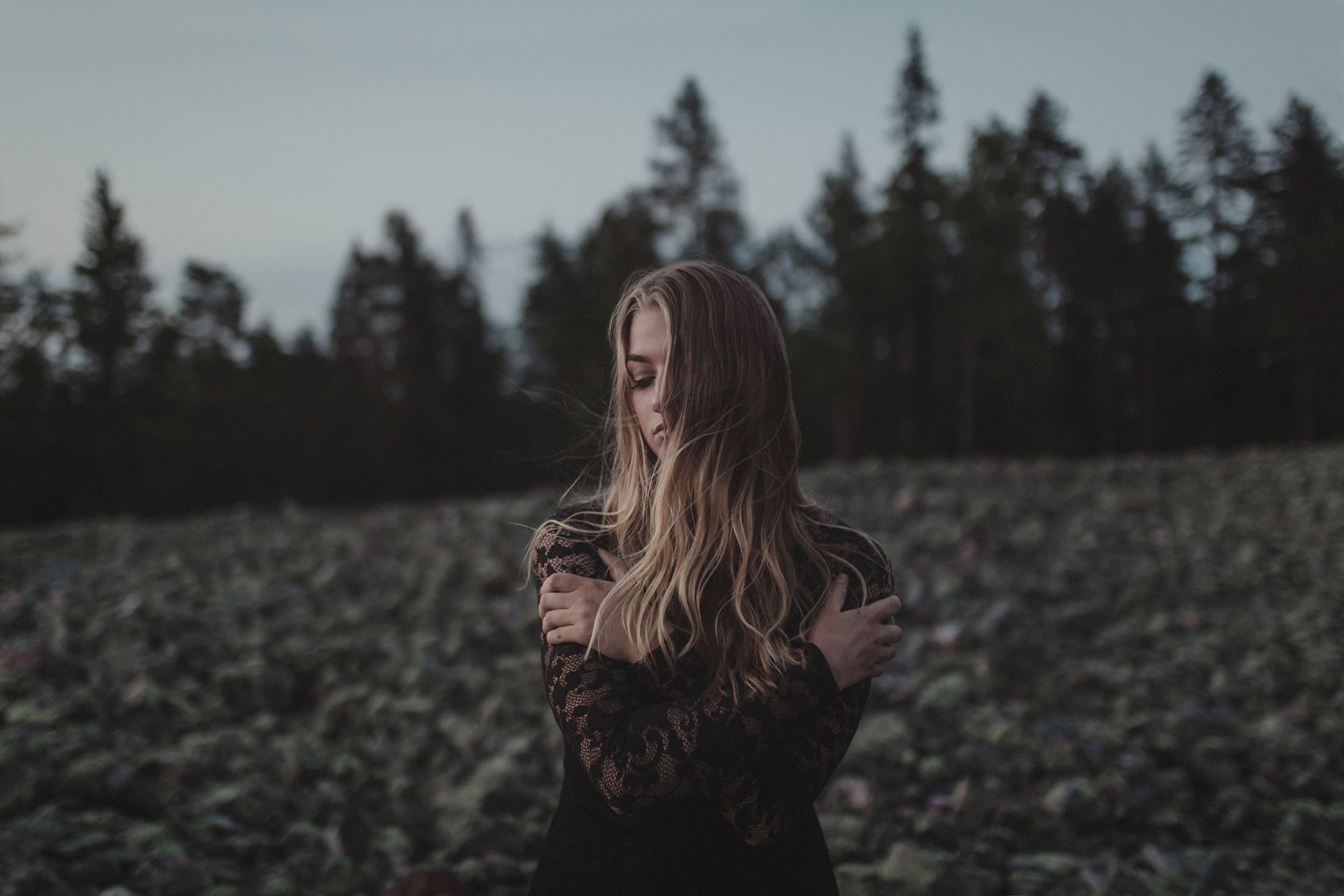 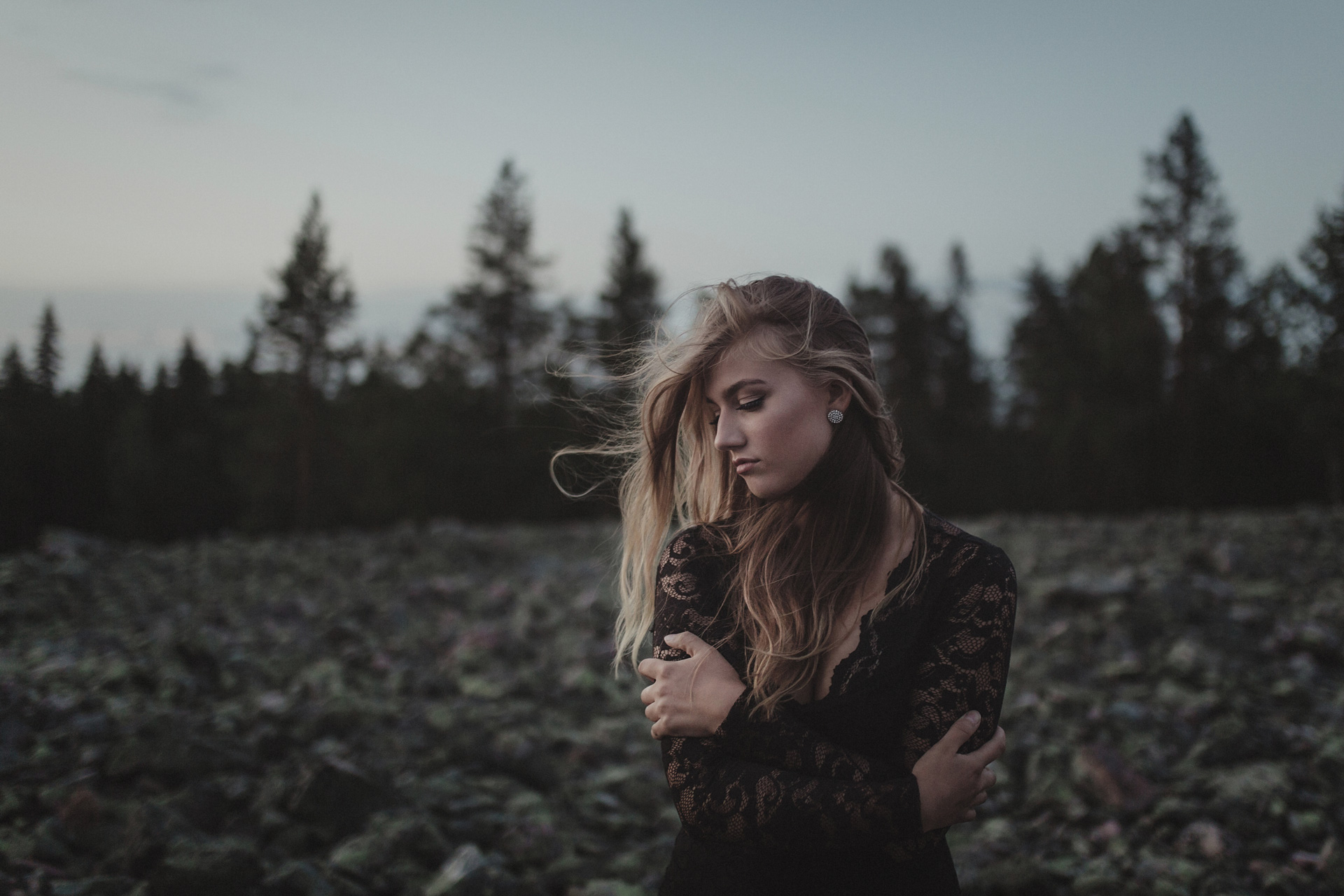 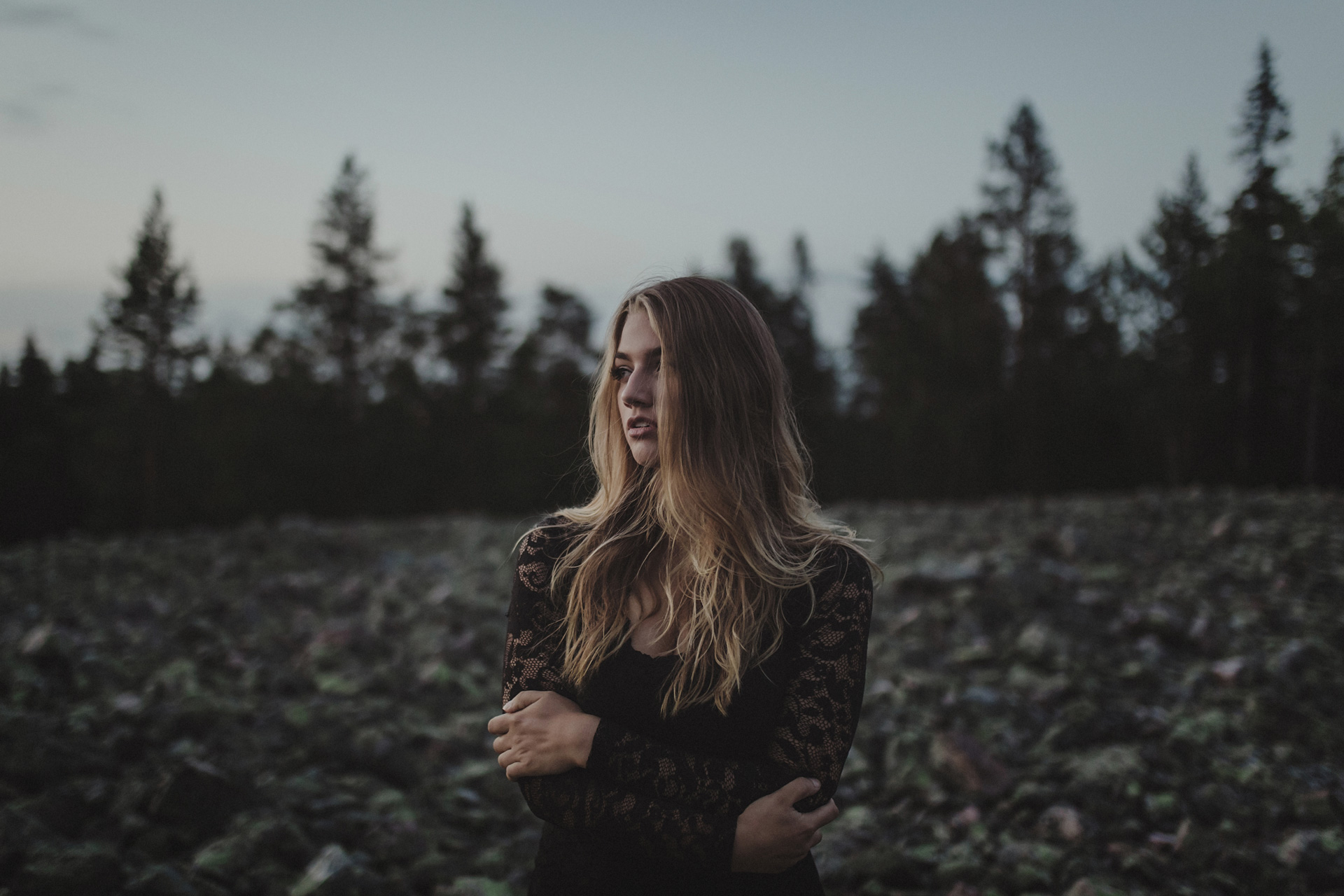 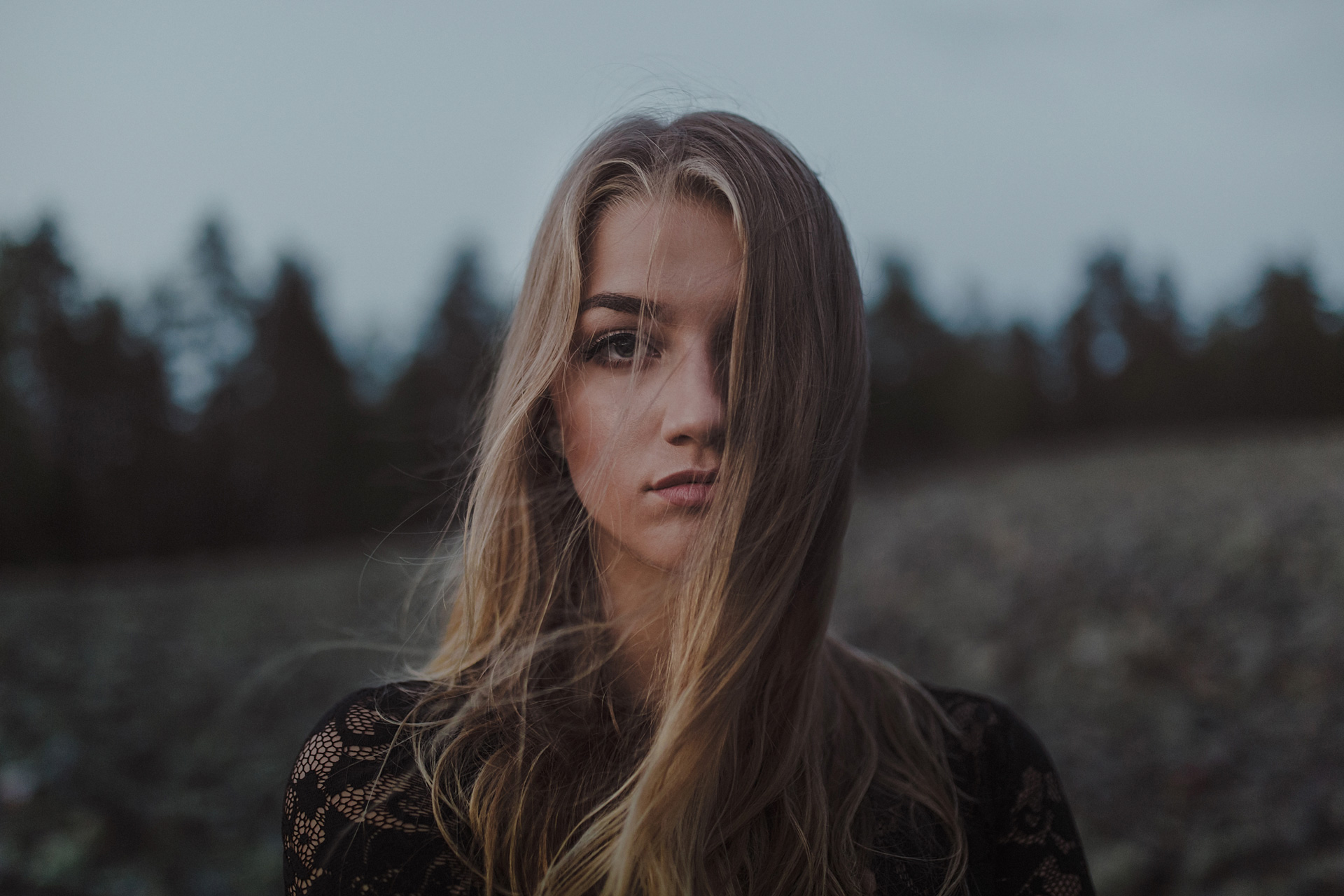 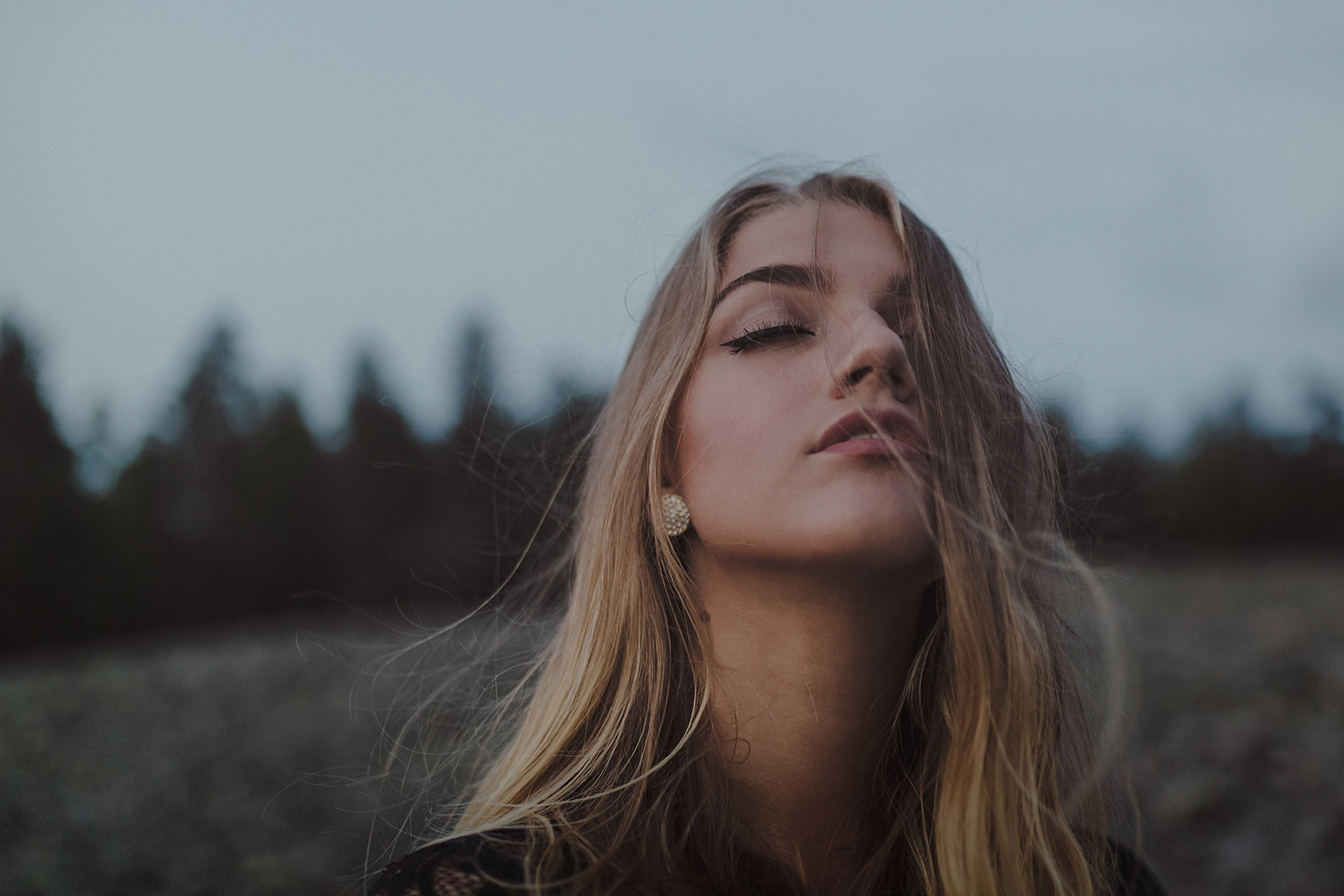 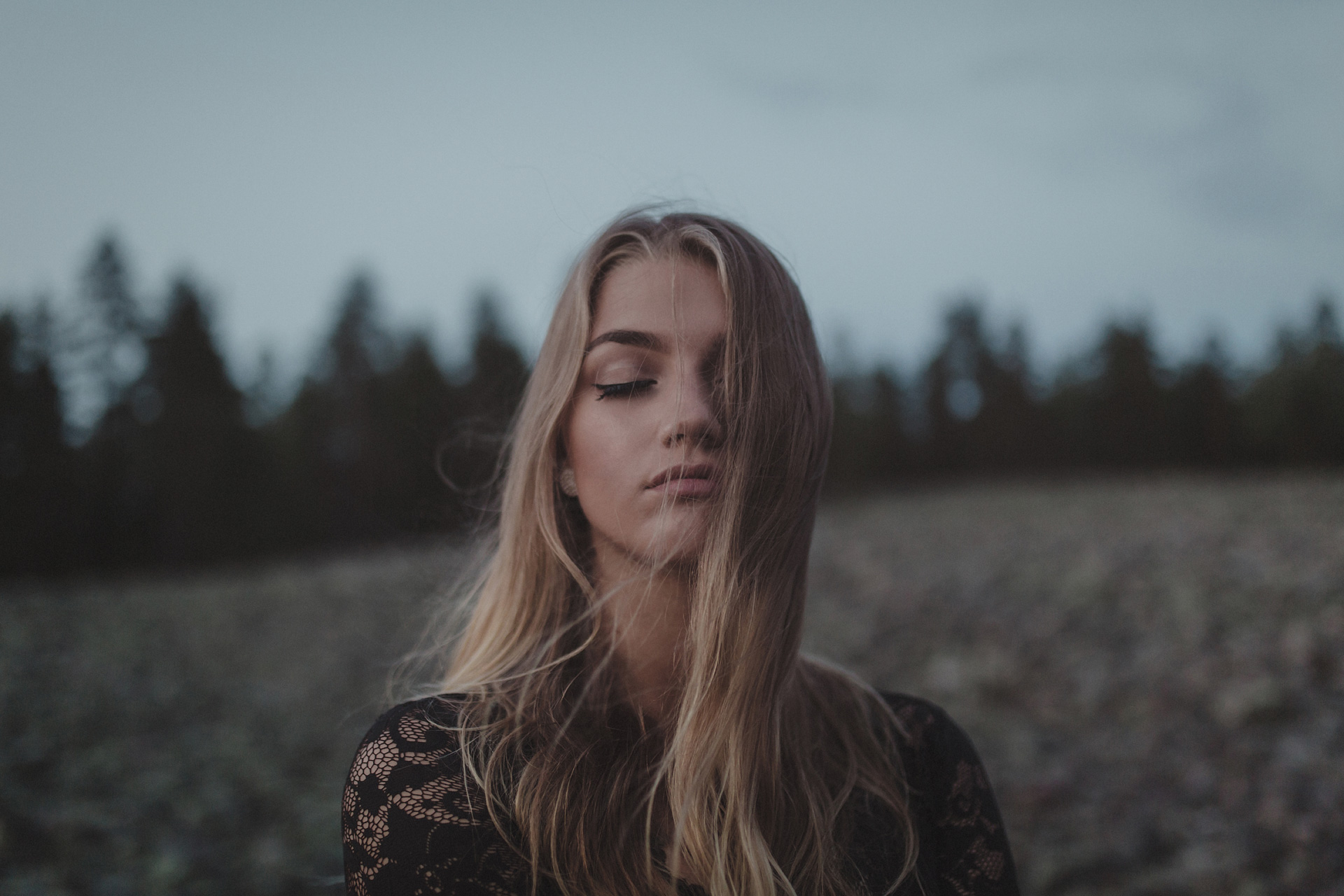 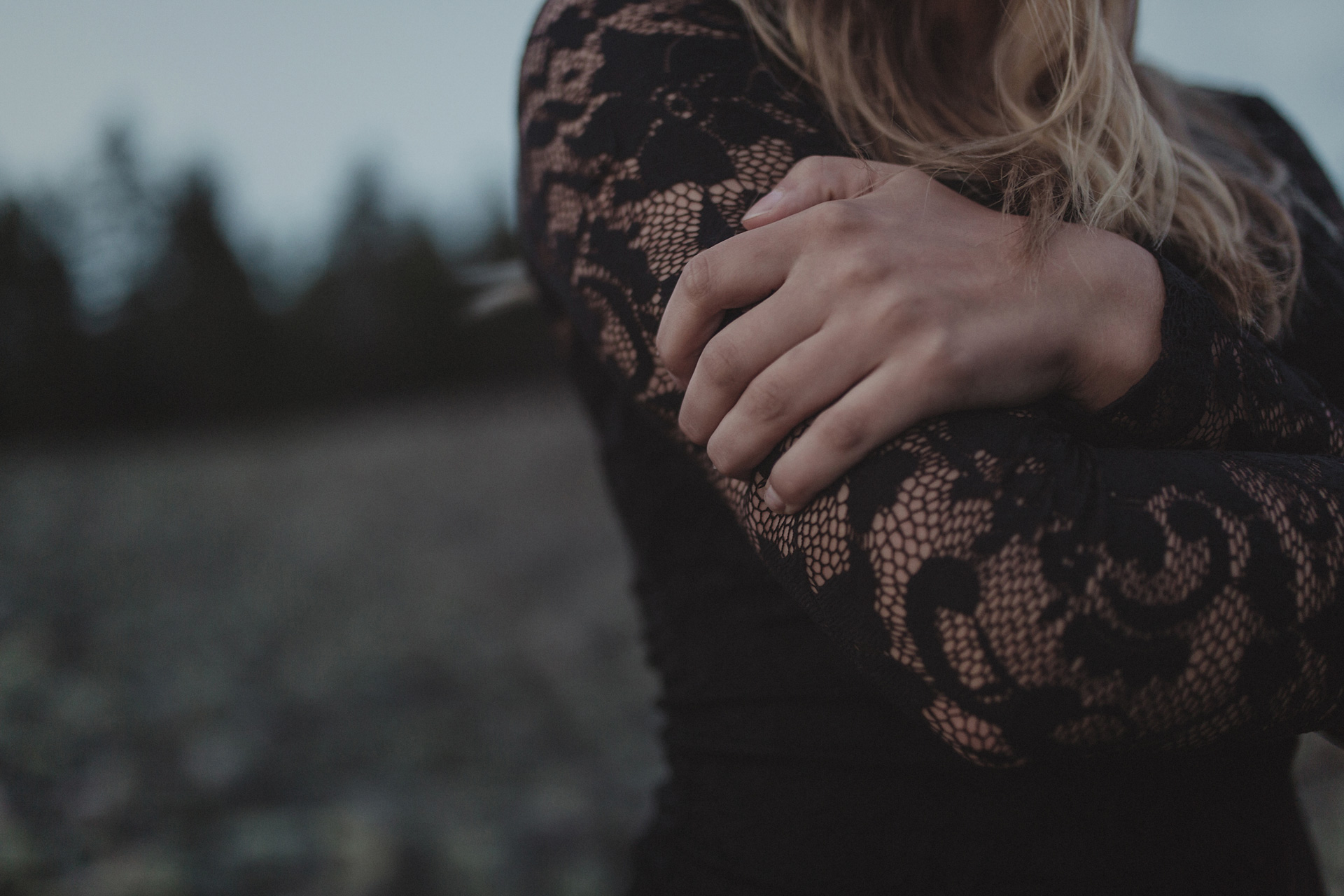 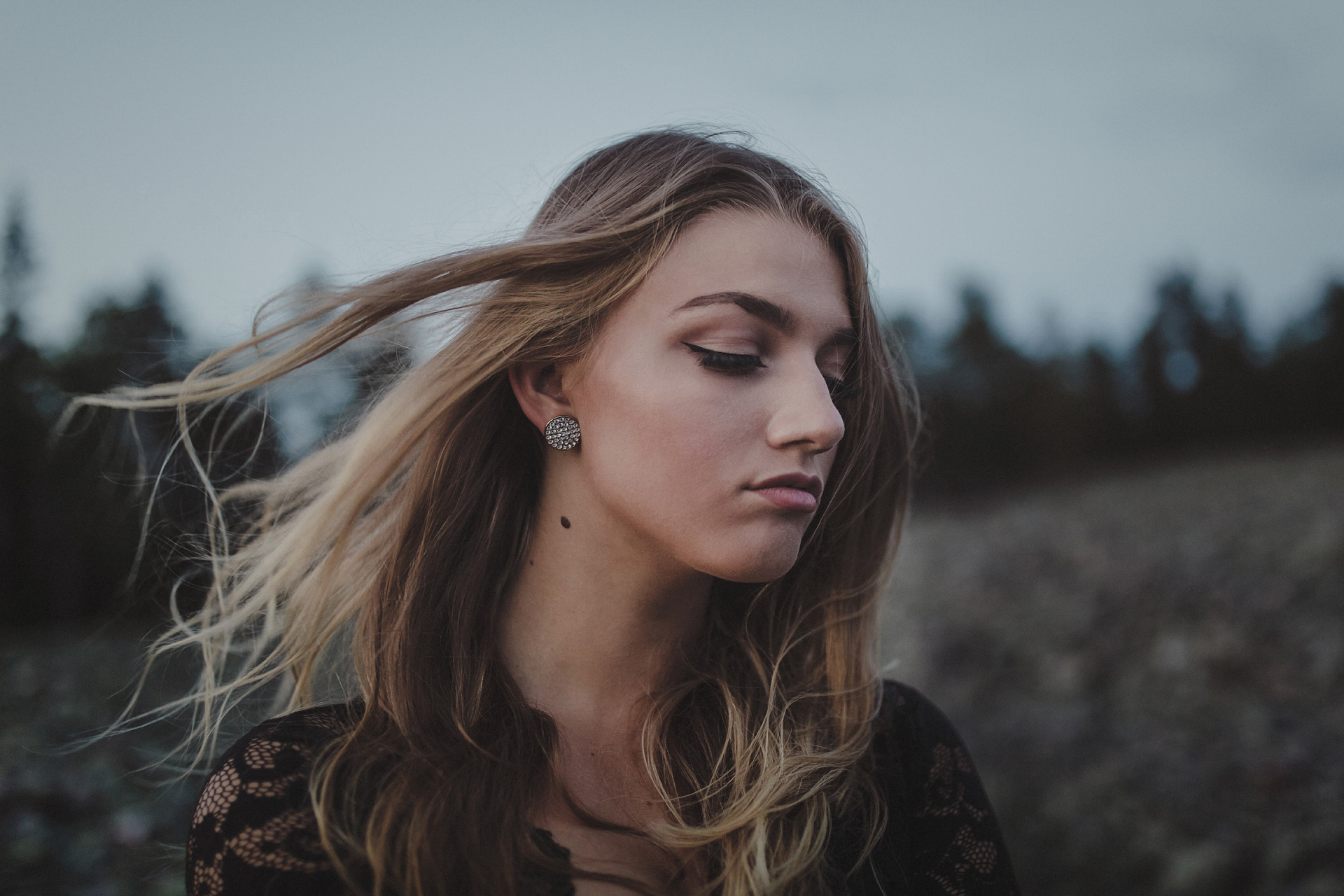 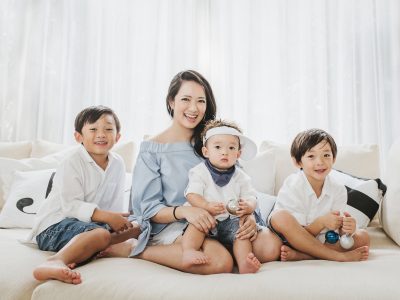 Elaine and the boys 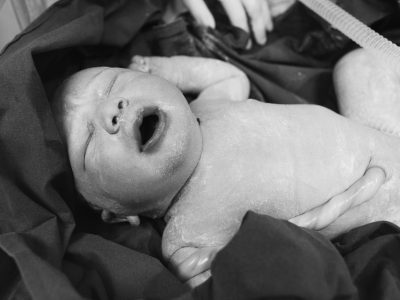 The birth of our beautiful Henry 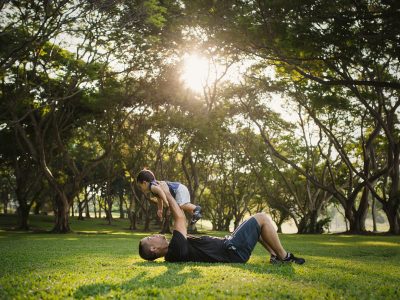 Prev Danny and Elias
Next Shan and the boys